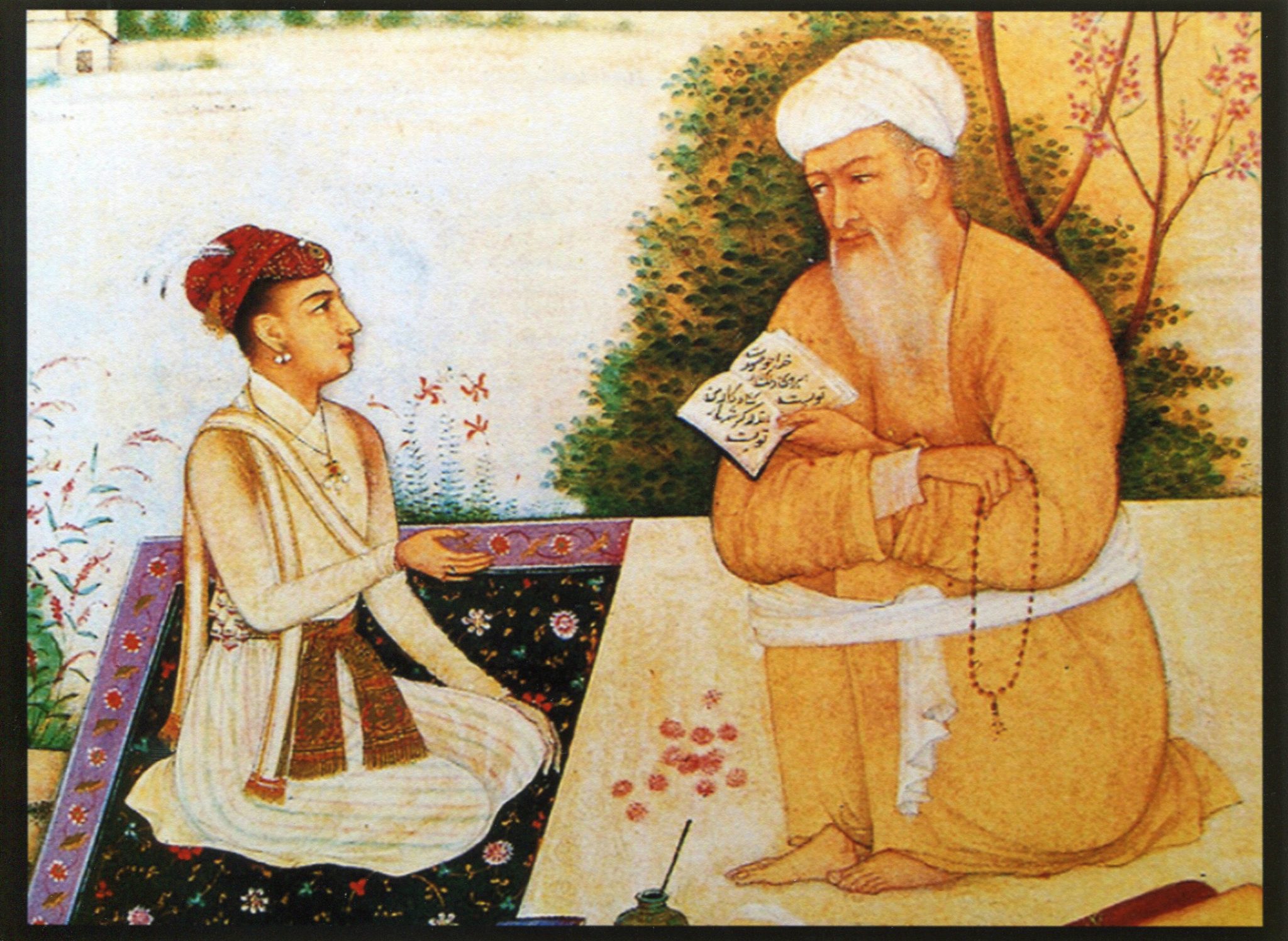 {A brief essay on Saints, outlining their nature and activity, written as an introduction to the prayers of the Buddhist Mahasiddha Tang Tong Gyalpo.}

“Man generally is not conscious of the power he has. When a man becomes conscious of that power, he is able to do things which people cannot ordinarily accomplish.” – Hazarat Inayat Khan

The mention of saints from the outset challenges our ordinary ideas of the way things are. The thought of extraordinary individuals has the power to shift what we conceive of as possible in this human realm. It also changes what we think of our teachers, ourselves, and our brothers and sisters.

A saint, both in the East and in Western traditions, is something more than a good person, or someone of exemplary character. Moving past this mundane conception, we enter into a supernatural framework for understanding the lives and influence of a saintly person.

In Western Traditions, and Catholicism in particular, we find a saint definedas someone who facilitates a connection with the Divine. They are formally recognized by the Church because they have been a factor in a miracle of some kind. Informally however there are many more people who are prayed to in times of trouble who are ‘under the radar’ of the official church.

The most frequently prayed Western mantra is the rosary, or the prayer to Mary, and a great many people over the centuries have reported experiencing her blessings.

In Judaism and Islam as well, the existence of holy men and women has been a part of their traditions of prayer and a source spiritual support.

When I was in Taiwan, I noticed that there were altars in various neighborhoods, where people prayed and left offerings. I asked the people at the school where I was working who as being prayed to there. They told me they were ‘local gods’. I asked, How many local gods are there in Taipei? and, after going back and forth in Mandarin for a couple of minutes, my co-worker turned to me and said, “Fourteen”. I later learned that in Taiwan’ s blend of Buddhist and Taoist traditions, a person could, through their conduct and activity, ascend to the level where they are recognized and honored as divine.  Quite different from our ordinary ideas!

As a Buddhist in the West these days, not much is said about saints, or holy people, or the help they can give a person. It’s considered for the most part to be fantasy, or belonging to the realm of the mythological, at a remove from our actual lives in the world. And yet, the entirety of Vajrayana Buddhism as it is practiced today worldwide rests on this view that there divine beings or energies within and around us, that can be called upon, and that can help us in all kinds of ways. The well known practice of  the Bodhisattva-Divinity Tara, for example, for many people has the reputation for being swift to respond, and for helping people in distress or in various forms of material or spiritual need.

In addition, some South East Buddhist schools as well have elements that can be considered magical in their working, although these are not nearly as well known about or discussed here in the West. In Thailand, in the last century in particular, there has been a subset of a tradition of monks making amulets for people’s protection, and a legacy of stories of their effectiveness.

When we speak of a siddhi in Buddhism, there are two types, the ordinary, and supreme accomplishment. Ordinary siddhis could be such things as clairvoyance, a lesser or greater ability to heal, to pacify or purify a troubled environment, to control the weather, or to gather needed resources, The Supreme Siddhi, it’s taught, is enlightenment, which includes all the other capacities.

Mahasiddhas, or Great Beings in Buddhism are those individuals, such as Tang Tong Gyalpo, who have extraordinary qualities and abilities to benefit others. Their words as we have received them have power, and time and distance are not obstacles to our receiving their positive influence. We may not believe any of this, of course, until we have some experience of it ourselves, and then even then, we may have some difficulty getting our heads around it. This is only on account of the persistence and strength of our habitual mundane views, on personal and collective levels.

There have been societies in the past, and there are still a few today that honor what is called Pure Perception, or Sacred Outlook. They are not easy to find, or receive with respect, but they do exist, for those willing to make an effort to find them.

In my own experience, I have the remarkable example of my own teachers, and witnessing the effect they’ve had on my life. I count among them even teachers I haven’t met in person, but who for some karmic reason, I have a connection. And this is what it comes down to here, it seems, when talking about the influence of holy people, and spiritual beings of all types, angels, and ancestors. When we have a connection to one or more of them, it broadens what we think of as life in this world. We know we are not alone, and, what’s more, in times of trouble we have a resource we can call on.

Dogmas often enter into into because of our differences, but it need not be that way. If we can see our connections with the divine as a personal matter, and our commonality with the others who make up our community, it opens the way to having respect beyond those names and forms and practices that work well for us.

Those great beings who have made their way onto our personal altar, or refuge tree are there for a reason. We have faith that is based on some experience of their beautiful effect in our lives, and in this world. It matters not a whit if others don’t have the same experience. The spiritual life in this way is like eating. No one can do it for you, and no one can deny or debate your experience of being nourished and sustained spiritually. And so I offer this prayer:

May we all find strength and support throughout all our lives

May we share abundantly the riches we have received from our teachers and from traditions, and from the divine in all its forms in our life

and may there be peace and harmony, well being, and an abundance of blessings everywhere.

{A version of this article, with images, can be seen here.}