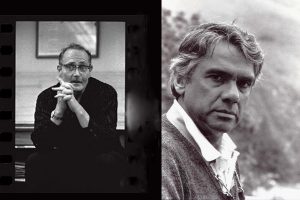 As soon as I heard the photographer W. Eugene Smith’s voice, in a documentary produced for Japanese television, I recognized him immediately as a spiritual ancestor. It was not just what he said that was so moving, and familiar to me, but his fierce love and commitment to the people he photographed.

Called ‘the father of social documentary photography’, Smith refined his craft with essays for Life Magazine, and raised the standard for journalists by bringing the full power of humanist photography to his narrative.

My father, Frank Espada, was introduced to him by another great photographer, Dave Heath, in the late 1950’s, and they were part of a group who studied with Smith in New York. 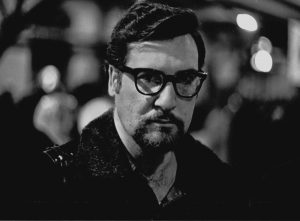 Up until that point, my father was already technically accomplished, having studied at the New York Institute of Photography, and, as part of the Puerto Rican minority in this country, his values were formed early on. He brought to their meeting at the age of twenty-nine a commitment social justice that came from his own experience with discrimination, and what he witnessed all around him.

I imagine that their encounter galvanized something for Frank Espada, as he saw in Eugene Smith’s work how profoundly moving art could be when joined together with the advocacy for universal human rights.

In speaking with Dave Heath years later, and asking him about the materials they used, bridging the 1950’s and 1960’s, he replied that they didn’t talk much about those things. He told me they mostly talked philosophy, which was really something to hear. I know my father revered both Dave, and Gene Smith, not only for their accomplishments with their chosen medium, but for their deep love of people that is tangible in their work.

Surely all this was communicated in their first meetings, that happened right in the middle of the Civil Rights movement, and before Frank Espada would photograph the early 60’s New York rent strikes, school boycotts, and voter registration, the March on Washington, and his own renowned Puerto Rican Diaspora Documentary Project. 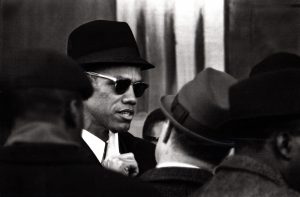 Malcolm X, at the New York School boycott, February 3rd, 1963, the largest in our nation’s history. 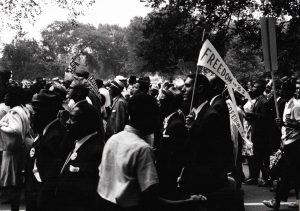 From The March on Washington, Freedom in ’63 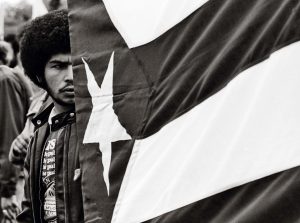 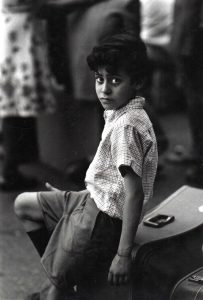 Eugene Smith’s philosophy of art and life made a deep impression on him, and this is what he in turn communicated to me, and to all of his devoted students.

“Photography is a small voice, at best, but sometimes – just sometimes – one photograph or a group of them can lure our senses to awareness. Much depends on the viewer; in some, photographs can summon enough emotion to be a catalyst to thought. Someone – or perhaps many – among us may be influenced to heed reason, to find a way to right that which is wrong, and may even search for a cure to an illness. The rest of us may perhaps feel a greater sense of understanding and compassion for those whose lives are alien to our own. Photography is a small voice. I believe in it. If it is well conceived, it sometimes works.”

When the Smithsonian curator Carmen Ramos visited us here in California to view my father’s work, she was impressed by the fact that the names of the children my father photographed were written on the mounted prints. To her, it was something special that they were unique to him, and not just ‘subjects’. Of course they were precious to him, and he felt a responsibility to tell their stories, and to advocate for them, and others in our community. 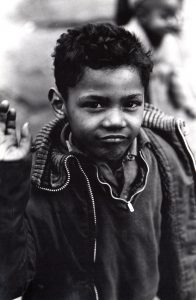 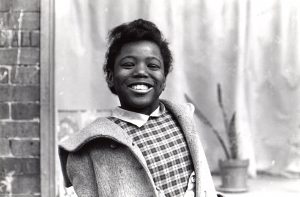 In 1963 he founded East New York action to organize and work with the poor and marginalized in our neighborhood, and he kept that same motivation as he became a well respected activist and people’s representative in New York through the 60’s. 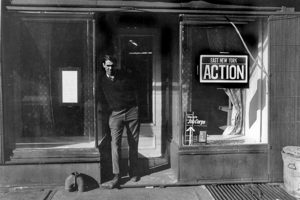 As much as Dave Heath continued Eugene Smith’s artistic vision, producing deeply moving portraits that show the inner life of those he photographed, Frank Espada, more than anyone else, continued Smith’s humanist vision of documentary art.

He said to his own students 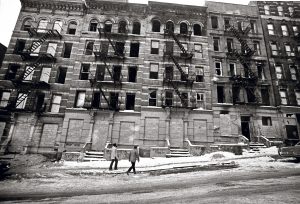 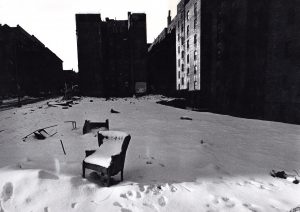 From The YES Project – AIDS Prevention in San Francisco, 1990: 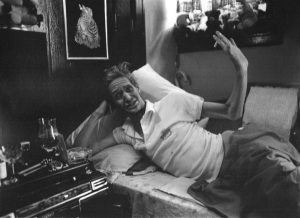 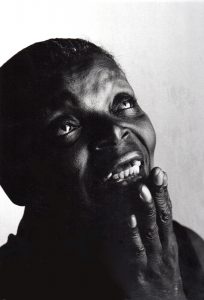 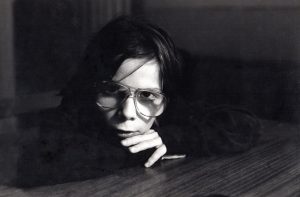 In the fifteen years he taught photography here in San Francisco, he found fulfillment, as it brought together all he’d learned with his love for people, and his astonishing ability to communicate. Continuing the precious legacies he had received both as an artist and activist brought him the greatest satisfaction.

W. Eugene Smith is well known as a master printer, and for his compassionately engaged social documentary photography. Dave Heath is known as well, primarily in the art world, but the name of Frank Espada is seldom mentioned alongside them, and it deserves to be. His gifts continue through his students, and I am proud to say I am one of them.

It has been written that when Smith died at the age of 59 in 1978, ‘he had $18 in the bank. But his name had become synonymous with integrity’. The same could be said for my father. He never sold out.

As it is with so many others, his teaching, and his values, and those of Eugene Smith are with me, as a creative, uplifting and sustaining force, lighting the way. 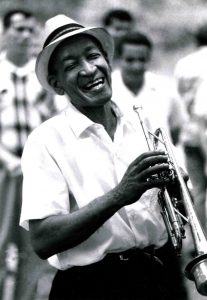 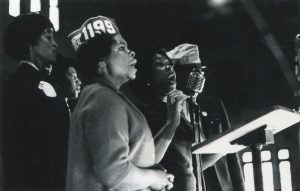 For more on the life and work of Frank Espada, see:

A Sketch of Frank Espada’s Life